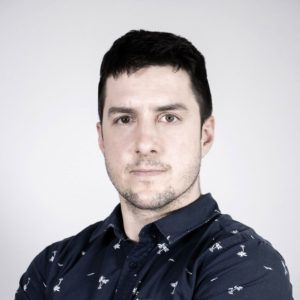 With new 3.6.0 we are not radically changing the story, we are just updating it. And in a very fashionable way, I have to say. In any new major release, there are typically new vendors and networking technologies supported. There are faster database queries, even smoother discovery processes than in previous releases. Or there may be more options granted for users. And this release is no exception! Let’s dive into more details.

A very sneaky (and at first invisible for many) features is premiering with a big impact on easy and fast network analytics. How would you observe different routing technologies for a single device in one window? Two different browser tabs? Two monitors? Not needed anymore!

The Device Explorer feature practically enables engineers to analyze any technology for any device from anywhere without sacrificing the view! Well it may sound a little exorbitant and with its first iteration, there may be minor updates but it’s exactly as stated.

The very new Device Explorer is enabled everywhere. Click on any hostname in any technology table and test for yourself. The view will shift up right from the bottom of the screen. Available tables for any device can be modified and be available anytime.

Multiple devices can be included in the view and observed. It’s simple, smooth, and extremely fast!

This new update is no less than majestic compared to previous versions. It also defines the direction that IP Fabric's taking for device groups and tags in future versions.

In 3.6.0 we are starting with multi-regex rules for Site Separation of device groups. And why is it so important?

Having 100% defined and well implemented naming convention in any complex network counting more or even less than a thousand network devices is a dream of many. Unfortunately, that's not very often reality. We may be limited by legacy parts of the network, different teams having their say, or simply waiting for a unifying project to come.

That's no longer a factor that's blocking us from selecting the correct Site for any device in the network with any hostname. The RegEx rules can be combined with standard Routing & Switching rules and prioritized.

And more importantly, Manual site separation is deprecated and it will be removed in IP Fabric 4.0.0. So in case you are using the Manual Site separation now, please make sure you convert your site separation settings into user-defined rules.

Extreme and Avaya formed a very strong formation back in 2017. Avaya’s (now Extreme) fabric technology has been on radar by many engineers who seek a stable and resilient enterprise environment. The IP Fabric’s radar is no exception. The 3.6.0 is becoming the initial release for Extreme/Avaya vendor support (with Extreme/Enterasys and XOS already supported).

A new vendor is already sitting or dancing in IP Fabric’s network model, ramped with standard routing & switching capabilities like no one is watching.

And together with Quagga, it's becoming the second open-source platform supported by the IP Fabric.

Additional Device inventory tables were added to provide summary views for the standard device inventory. There's no new information collected, all new tables are the result of previous inventory data. Only the 'model' property was added.

The following tabs in the new inventory are logically sequenced from left to right (from summary to more detail). Vendors > Families > Platforms > Models > Devices.

Unidirectional Link Detection (UDLD) is a data link layer protocol from Cisco Systems to monitor the physical configuration of the cables and detect unidirectional links.

In Technology > OAM > UDLD, there is all the important information for UDLD interfaces and neighbors.

Cisco ACI support in IP Fabric started in 2019 with basic discovery features. Since then it evolved and cultivated. The end to end path simulation for unicast traffic is enabled, some special cases covered. The multicast support for the Cisco ACI environment is not just another checkbox in the list but rather a stepping stone towards mastering the technology.

Use Jump host for network discovery

A 'jump host' or a jump server operates as an intermediary device or as an SSH gateway for remote connections. From security perspective, it's capable of bridging two security zones and offers supervised access between them.

A jump host configuration can be found at Advanced settings > SSH/Telnet. There may be many reasons for a jump server device in the network and inability to discover networks behind it limited IP Fabric capability to connect all networks together in one view. That's no longer the case.

There are some BIG updates coming over the next couple of major versions in the platform, due over the coming months. Keep coming back to wordpress-625423-2416527.cloudwaysapps.com and follow IP Fabric on LinkedIn for more information as it drops! 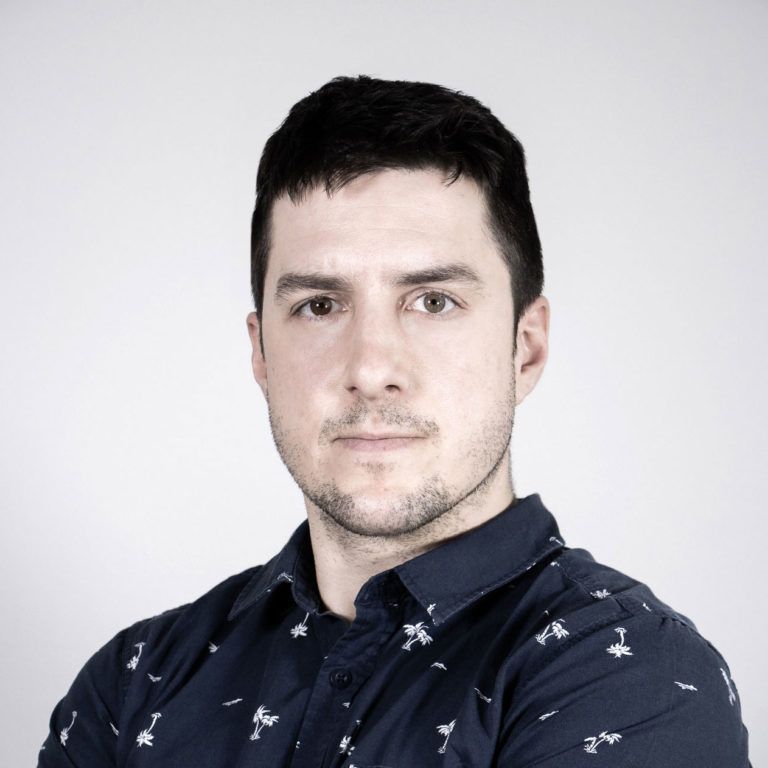