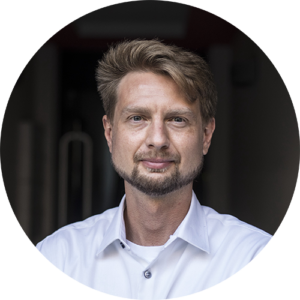 The feature I’ve been waiting for since the beginning of my Network Engineering career is finally here: Dynamic Change Monitoring. It’s finally possible to know the answer to the age-old question “What has changed in the network since yesterday?” and actually get a definitive response instead of the usual “Nothing has changed”. And not just the configuration change management, but I’m happy that we’re the first in the market to offer the overall network state change management — whenever a network path changes, if somebody plugs in a new SFP, if a network port goes up or down, or if IP address is starts being served by a new gateway due to a convergence event, the IP Fabric platform will report the change. It’s great for performing the changes as well because I can now perform a pre-change scan, in-flight scan, and post-change scan, and verify that pre-change and post-change do not differ or that they contain only the desired differences, validating change goal.

Dynamic change monitoring is not the only big improvement in version 2.0. Having had a number of large scale production deployments we’ve had a chance to listen to insightful feedback and significantly improve usability, add highly desired features, all the while simplifying product architecture to be able to deliver features more quickly. So here are some of the highlights from the big 2.0 release:

Now a single action discovers, analyzes, and calculates changes in the network. Based on a schedule or on demand, network insight is as current as you need it to be. The single combined action greatly simplifies usability, as it eliminates guesswork if a new discovery is necessary or not. From experience, we’ve found out that networks are so dynamic, that they need rediscovering every single time the network state is collected.

We strive to support all enterprise network infrastructure managed devices, model years from 1997 or 2017 and made by Cisco or anyone else. For version 2.0 we’ve added a driver system, where each vendor family only has to have a family driver for the IP Fabric platform to be able to talk to the whole family. We’ve also added support for HPE Comware v5 and v7 based switches such as 55xx and 59xx, Riverbed WAN accelerators running RiOS, and Cisco SG300-series SMB switches. Paradoxically, the Cisco SG300 had the most complex driver, because a number of key pieces of information are missing from the basic outputs, and multiple detailed outputs have to be painstakingly combined for a meaningful result.

While we started with Routers and Switches, our ultimate goal is to cover the end-to-end transmission path from the source to destination, which includes additional types of forwarding equipment. Wireless is omnipresent, so we’ve added WLC and AP support, so now wireless users connected to lightweight APs can be traced just as easily as wired users. We’ve also added firewalls and WAN accelerators. And because many users are connected through IP Phones, and IP phones are an important part of network infrastructure, we’ve added those as well.

We strive to support all major Enterprise networking technologies and protocols, and although we have some road ahead of us, we’ve expanded VDC, vPC, and FEX support with StackWise, PoE, and Optical Attenuation, added support for QoS classes and applied service policies, improved ACL workflows, and added many smaller improvements, like support for DMVPN tunnels.

Networks follow graph theory, and graphs are naturally visual, so it is not a surprise that diagramming and visualization capabilities are a big draw, for both the customers and internal teams alike. In version 2.0 we’ve moved from simple diagrams to a fully-fledged diagramming UI, which enables to display protocols or features on demand and show network topology from highest overview to the deepest. One of the great additions is persistent diagram saving feature, which stores the diagram layout even across multiple discoveries runs.

This one is my favorite. Network protocols create topological neighborship to form a forwarding domain and networks paths. Changes in protocol neighborships signify changes in the network topology. Changes in network topology connectivity may inadvertently affect network behavior and can affect a number of users. Tracking connection changes enables to quickly pinpoint non-administrative and administrative changes affecting topology and network paths, user connectivity, and performance, redundancy, resiliency and service availability. Along with configuration management changes, four types of changes are currently tracked: devices, network neighborships (CEF, ARP, RIB, STP, CDP/LLDP), modules and part numbers, and IP addresses. Changes can be displayed for any time interval for which the platform has collected network state information. Changes between last month and last week can be displayed just as easily for last week vs today.

Many other improvements have made it into the big 2.0 release, and although not all are polished, they are functional and can provide value out of the box. User interface now has integrated search, Live Support VPN option, and a status page. Users can now change their password, and we’ve added the enterprise-grade user management system with roles. We’ve added more granularity for CLI interaction, such as a hard limit on a maximum number of parallel sessions. There are also Jumphost, and REST API, and actually much more than can be covered in one post. We’ll be coming back introducing each major feature in more detail, but if you can’t wait, you can always contact us or requests a trial. 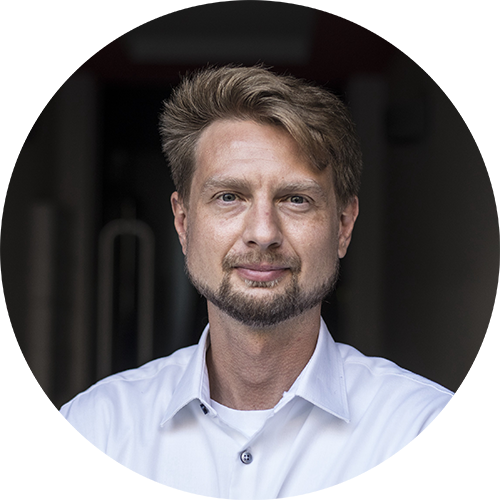