I’m pleased to announce the release of IP Fabric® Platform 2.2. Continuing our mission of delivering more capabilities into the hands of the network engineers, this major release exposes all predefined verification checks and enables to edit them or to define your own. Each technology verification can also be added to the dashboard, which is now fully customizable.

We’ve also revamped our diagrams to handle much larger scale, visualizing thousands of network devices and links on modest client hardware, and added many visualization options.

Version 2.2. also adds support for Junipers routers, switches, and firewalls, and base support for Fortinet FortiGate and Palo Alto.

We also haven’t forgotten about improving system administration, and this release has added options for encrypted backups and automatic updates.

There were many other smaller enhancements such as the ability to recalculate site boundaries without running discovery, and the ability to use multiple nested regular expressions to separate sites based on the naming convention. I especially like that site recalculation also recreates all of the documentation according to the new separation rules, so even historical documentation can be updated.

As always, if you’re interested to know more, you can always drop me a line or request a demo or trial. 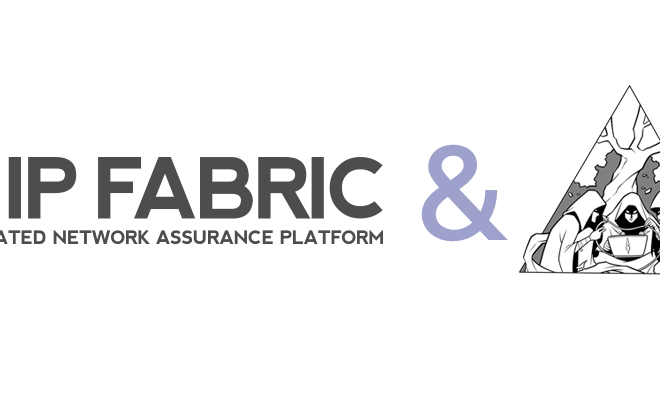 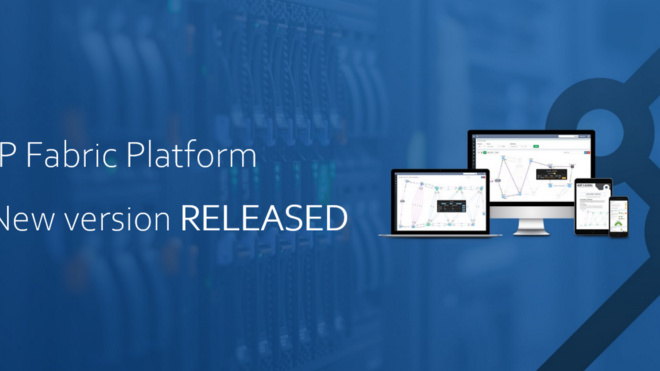 Aligning Spanning Tree and FHRP in the campus LAN