back to all the articles
Intent Verification │ Network Diagrams 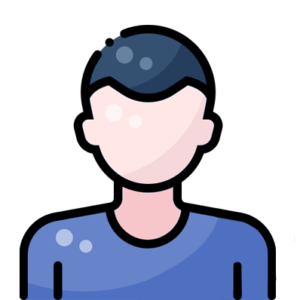 As networks become increasingly complex, the job of network administrators becomes more and more demanding. To understand the sheer amount of effort that the role takes, you only have to look at the task of analyzing the enormous amounts to status information within a network.

With the methods that most organizations are using, analyzing network status, preventing link capacity and node overloads, and having enough information to take immediate action within your network is virtually impossible.

If network admins were able to harness the power of network visualization and dynamic network mapping regularly, instead of it being a long, laborious process that takes months to create, they’d suddenly be able to visualize the relationships between network elements and have an accurate representation of the network’s graph structure.

Network visualization helps clarify and define the relationships between network nodes and the links between them and displays them either as an online (live) diagram or an offline diagram.

When dealing with network visualization, several rules need to be considered.

For this example, we’re going to use seven rules from Eugen Goldstein, the German physicist that is often credited with the discovery of the proton, and apply them to network visualization software.

Also, as another example, other basic rules which can be good to consider, are:

These rules were given by Ben Shneiderman (an American computer scientist).

Network visualization helps users connect the dots more quickly than just staring at a spreadsheet of data. With visualization, reports can be more straightforward and can be far more effective. These easy to follow reports provide network engineers the intelligence for monitoring, troubleshooting and gathering reports of the network, which helps them to analyze and understand the status of their networks nodes, links, and more.

The monitoring software helps network engineers visualize the patterns within their complexed network, which enables them to troubleshoot issues and make informed decisions much more quickly, minimizing downtime during outages. Visualizations can be used in offline mode, giving you the flexibility to view a static picture, or online mode, which lets you see changes as they’re discovered in real-time.

If they were armed with network visualizations, admins would soon find that troubleshooting, assessing, and planning out their networks would be a piece of cake! Unfortunately, features like these go far beyond what any legacy network tools are able to provide.

That’s where IP Fabric comes in.

Mapping out and verifying end-to-end paths, from switching through balancing to firewall and cluster policies, enables network engineers to troubleshoot issues much quicker, and to communicate with other engineers about the network.

Using visualization, IP Fabric maps out complete active network paths between any two endpoints. The map shows you the routing and switching forwarding decisions, including the results of all of the security decisions of all active path filters for the specific source-destination pair.

As a network engineer, it’s incredibly important to be able to see your site-to-site connectivity or your individual sites, including all of your managed and unmanaged devices (including wired/wireless users, or IP phones). IP Fabric visualizes the details of individual protocols or aggregate links and topologies into a representative view. 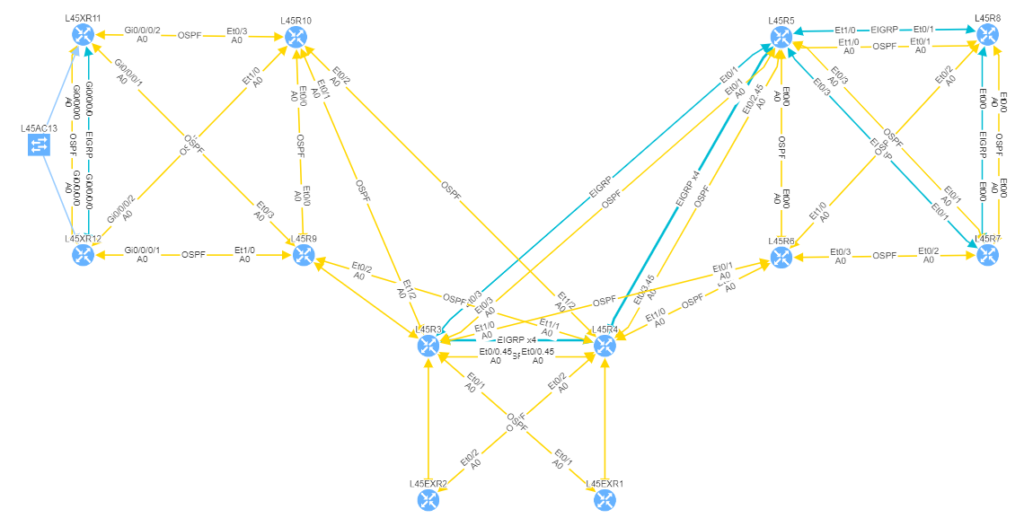 IP Fabric helps you delve into active QoS, applied Access Control Lists, or transmission issues on any of the diagrams. Use the platform to verify links and device redundancy, or visually analyze specific protocol topology. 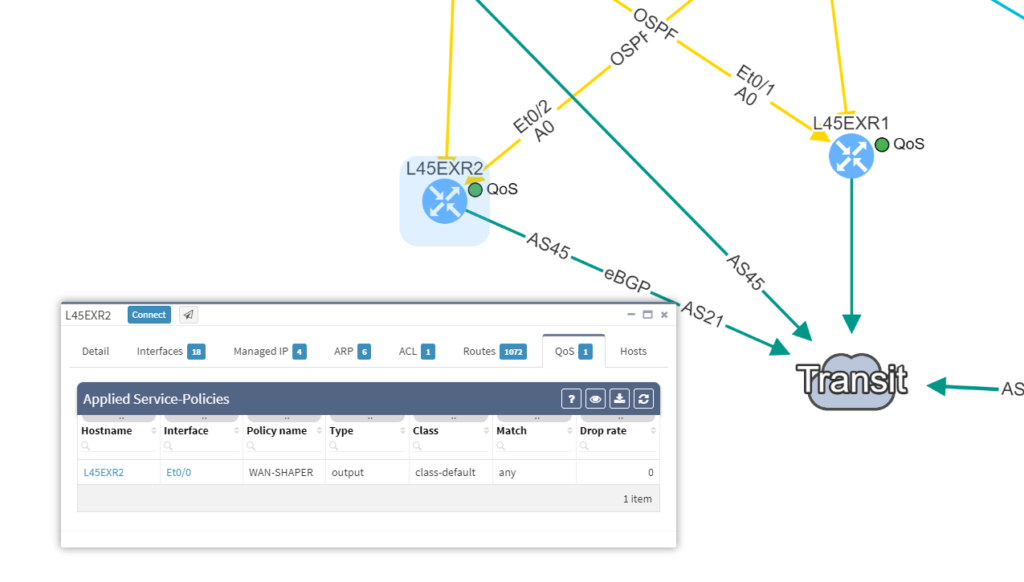 Try IP Fabric for yourself and see just how useful network visualization and network dynamic diagrams can really be. 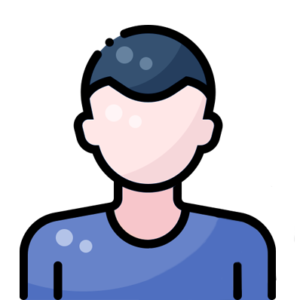